It may seem bizarre to relate the story of Christopher Columbus to the realm of constitutional studies, especially when so much is being taught which slanders his name and character. However, we at the Columbus Center revere Christopher and seek to teach the truth about his mission and character.

Christopher Columbus was a humble, religious man with a conviction that God wanted him to discover a new land and spread Christianity to millions, thus bringing about an era of “one fold, and one shepherd.” He was deeply moved by John 10:16 which spoke of others around the world who did not have the blessings of the Gospel, and he wanted to peacefully spread Christianity, particularly to the lost ten tribes of Israel. 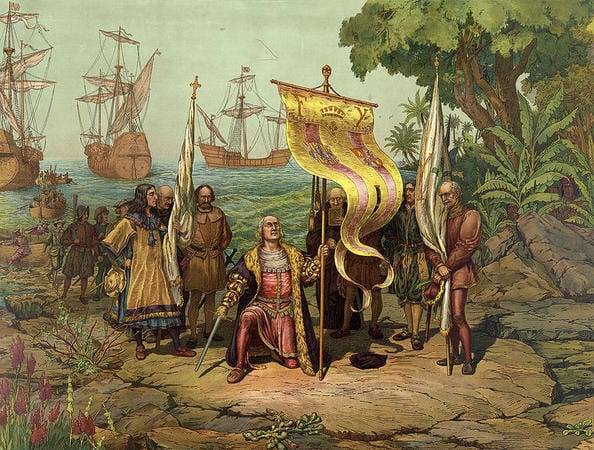 So what does any of this have to do with constitutional studies? The pilgrims and many others fled to America seeking religious freedom. Freedom of conscience and the ability to worship freely is our first and highest form of freedom. In the same manner that Christoper Columbus sought to spread the Gospel of Jesus Christ, the Columbus Center for Constitutional Studies seeks to spread the “Gospel of Freedom” which paves the way for universal freedom of religion.