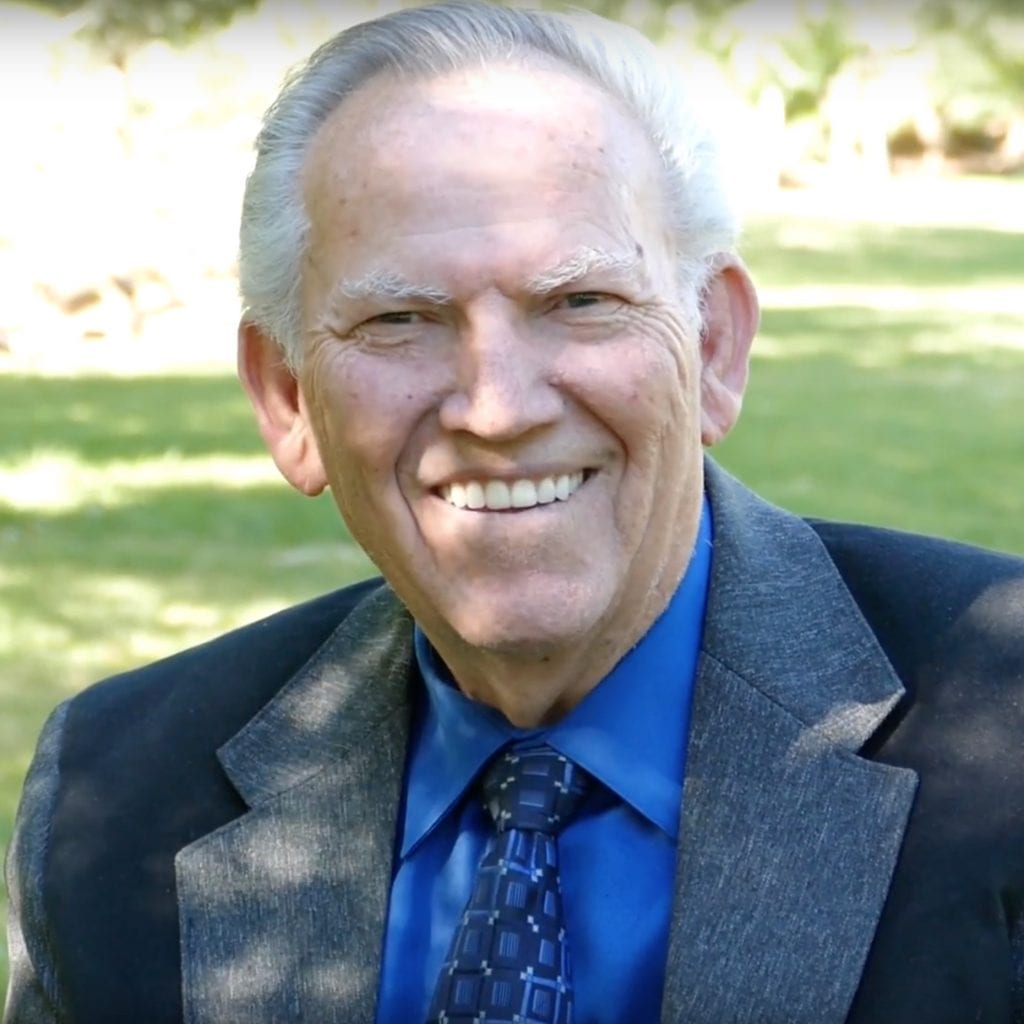 Dr. Kimber was born and raised in northern Utah. After graduating from High School he attended Weber State College. In 1965, he married Julianne Skousen and shortly thereafter he joined the Air Force where he served for 4 years, including one tour of duty to Vietnam.

Continuing his education, he receiving two Doctorate degrees, the first in Constitutional Studies in 1992 from Coral Ridge Baptist University, based in Florida.  Later he received a second Doctorate in Education from George Wythe College.

Currently, Dr. Kimber is the president of the Columbus Center for Constitutional Studies, an educational non-profit, through which he teaches principles of the Constitution in communities around the world. 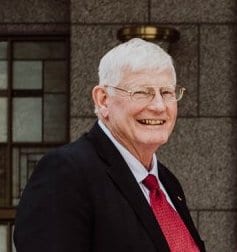 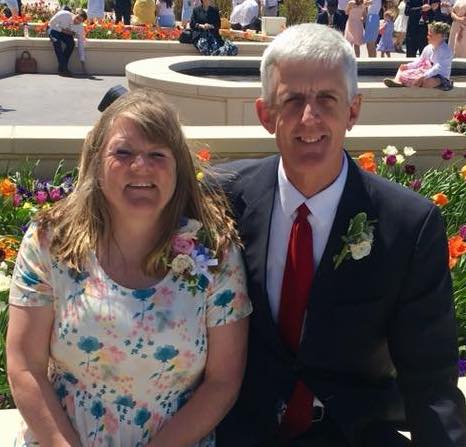 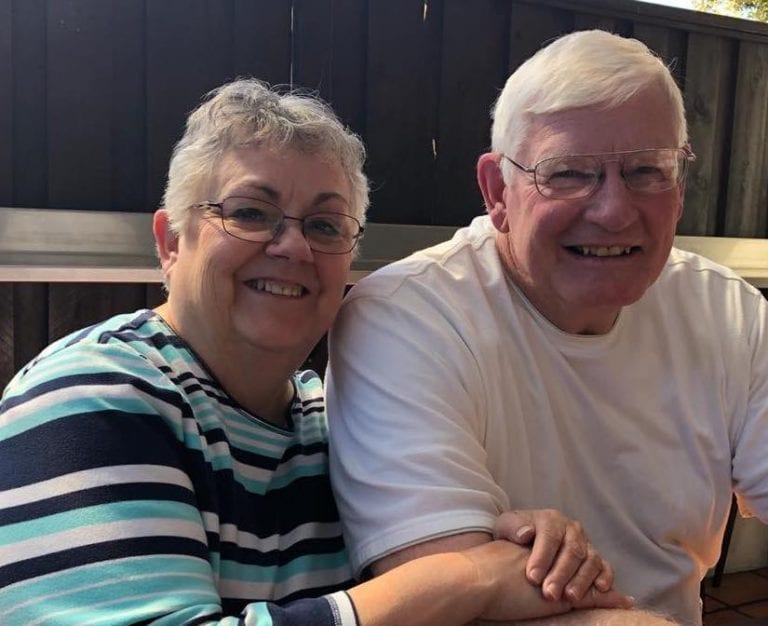 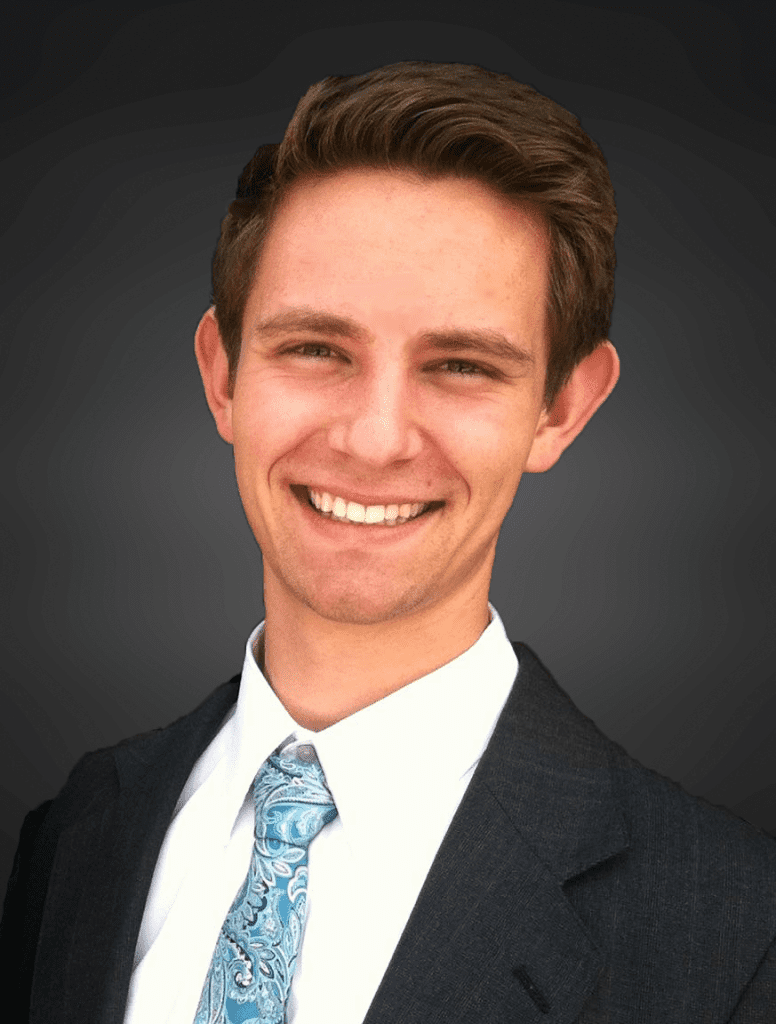 Jacob is a Financial Economics major in his senior year at Brigham Young University–Idaho. He was raised in Mesa, Arizona and spent two years volunteering for his church in the Fort Collins area of Colorado.

Jacob currently serves as the Director of International Outreach for the Columbus Center for Constitutional Studies and as the Director of the Restoration Generation. Jacob has spent the past two years working as a consultant for over a hundred small businesses on automated marketing campaign strategies. He is a researcher and has assisted with various projects, such as the Harvard Divinity School’s Religious Literacy Project.

Jacob has worked as a Charles Koch Institute development and research intern at the Madison Liberty Institute, a partner of the Columbus Center for Constitutional Studies, in Rexburg, Idaho. He is currently working as a State Policy Network (SPN) Development Apprentice at the Mackinac Center for Public Policy in Midland, Michigan. Upon completing his apprenticeship, Jacob will return to Idaho as an SPN Generation Liberty Fellow to complete his bachelors and to work on staff at the Madison Liberty Institute.

Jacob is the oldest of seven siblings and his family currently lives in Queen Creek, Arizona. 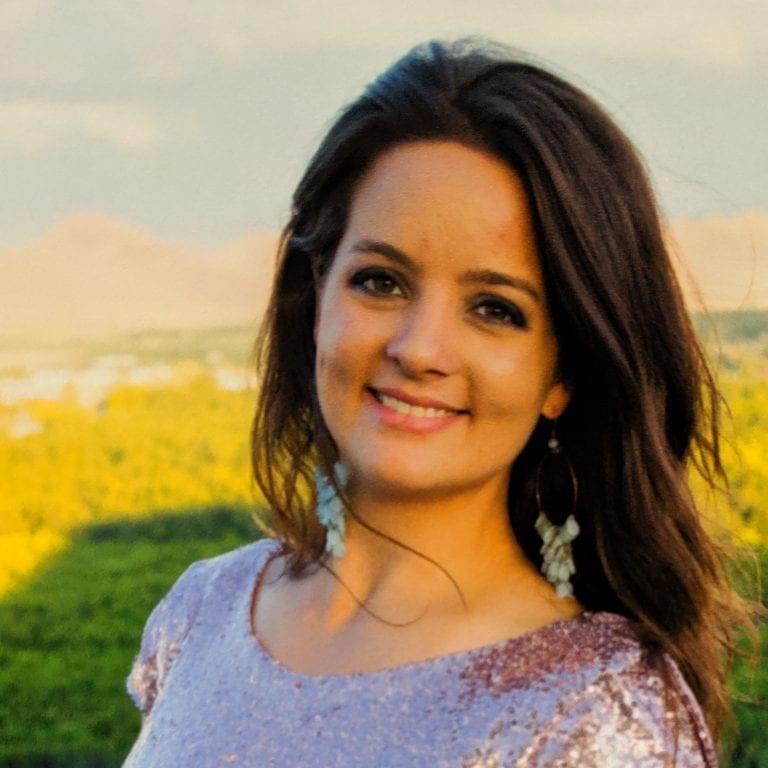 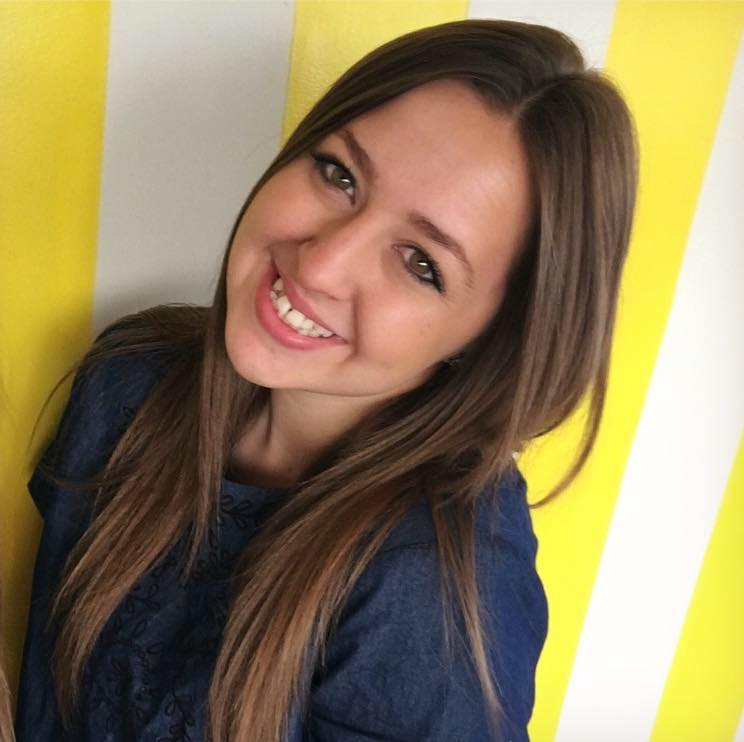 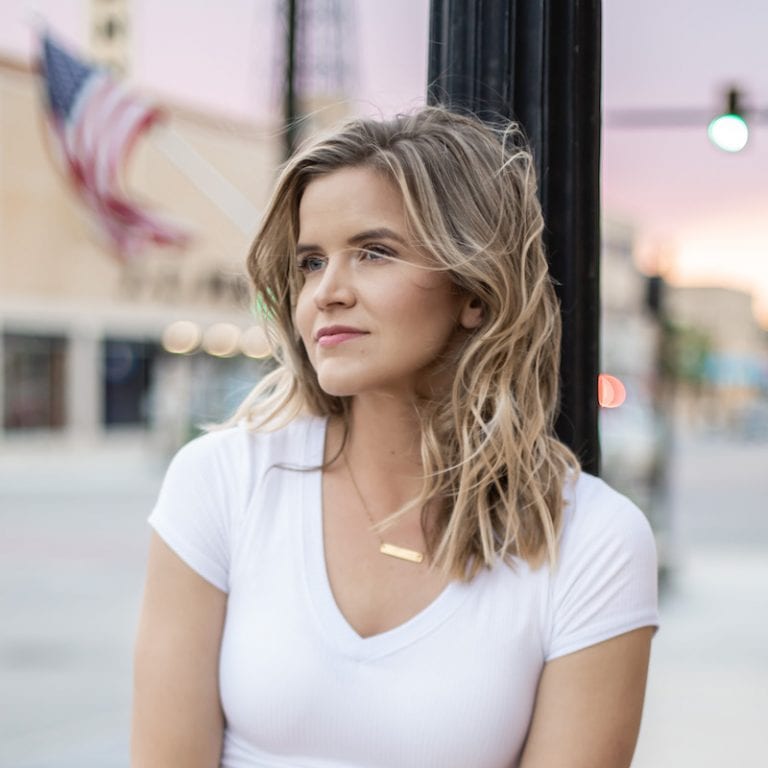 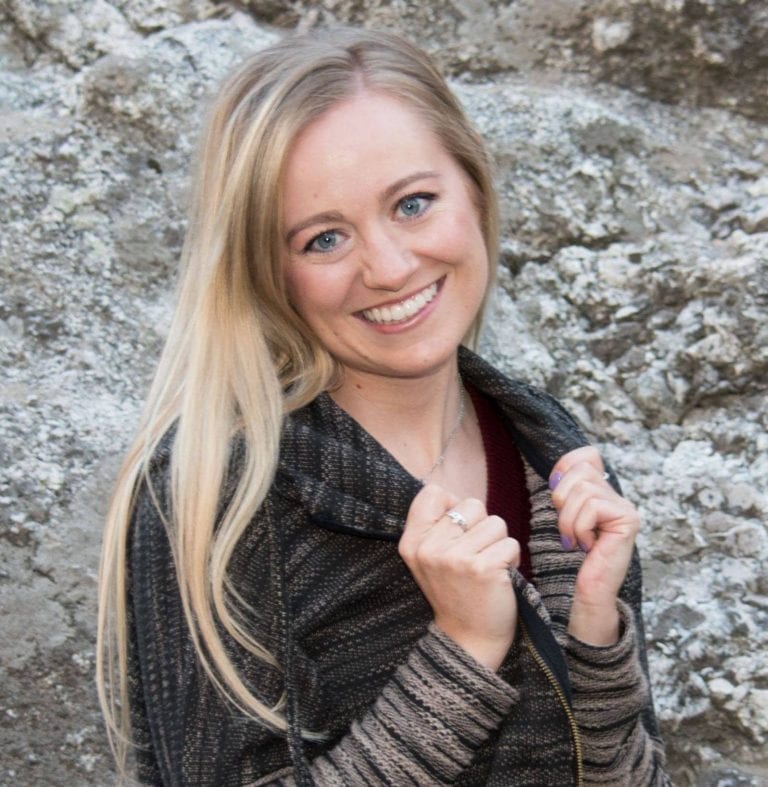 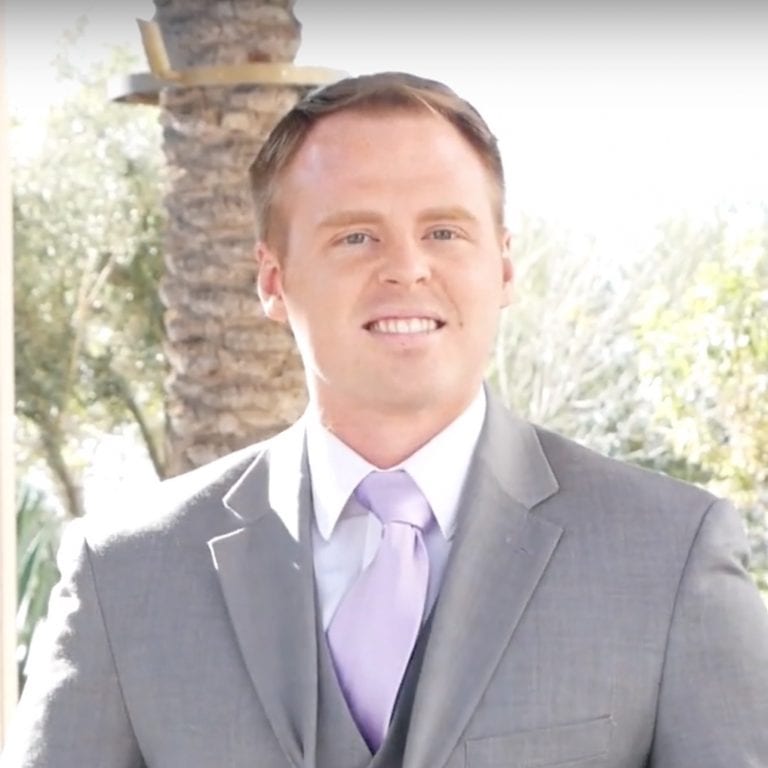